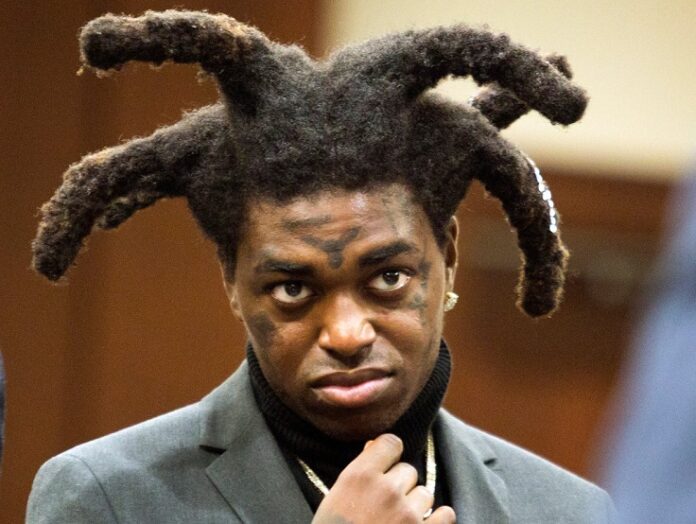 According to authorities, a brawl broke out outside a Los Angeles restaurant hosting a party following a Justin Bieber concert early Saturday (Feb. 11). Four individuals were shot and injured.

Four guys, ages 60, 22, 20, and 19, were struck and injured by gunshots outside The Nice Guy restaurant, according to LAPD Officer Lizeth Lomeli. Their names were not published, but rapper Kodak Black was among the injured, according to NBC News.

Two victims were discovered by officers who arrived on the scene. Police stated in an amended statement Saturday afternoon that paramedics took them to the hospital for treatment of non-life threatening injuries.

According to the statement, two other people went to hospitals on their own. All four victims were said to be in good health.

Witnesses were asked to come forward to assist detectives in identifying the gunman.

When the incident broke out, Black was seen posing for selfies with a group of individuals outside the restaurant, according to videos aired on TMZ and social media. Everyone on the scene sprinted for shelter when gunshots rang out. Black was one of several persons participating in the brawl.

Black, whose legal name is Bill Kapri, was among those shot and injured, according to law enforcement sources. His publicist at Atlantic Records has not responded to a message. 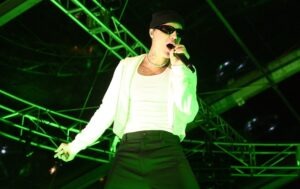 According to The Hollywood Reporter, Justin Bieber and his wife Hailey Baldwin, Drake, Khloe Kardashian, and Tobey Maguire were among the celebrities pictured entering the afterparty.

The United States and its allies are increasing sanctions against Russia in response to the...

In Ukraine, Russia has been accused of using ‘vacuum bombs’

Scientists are keeping an eye on a novel omicron subvariant called BA.2.

Dhanush, a Tamil actor, has announced his separation from Aishwarya Rajinikanth