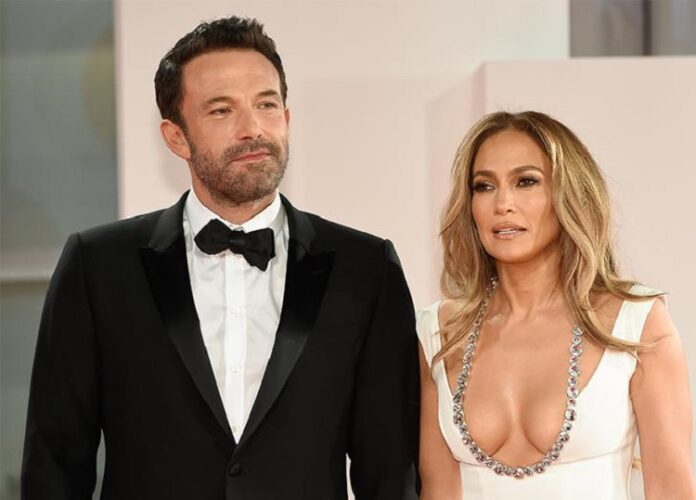 Jennifer Lopez has discovered a new way to communicate with her followers, and she recently released her first newsletter from OntheJLo, in which she disclosed a unique gift from Ben Affleck as an early Valentine’s Day present. JLo revealed a Ben Affleck-directed remix music video of her song On My Way in the newsletter.

Several significant memories from Ben and JLo’s lives were placed to the Marry Me music as a pre-gift. Valentine’s Lopez also included a statement with the video in which she expressed her excitement to share this particular moment with her followers, writing, “I am going to share something really important and personal with you that I would typically only share with my inner circle.” Lopez continued by saying, “Ben has given me an early Valentine’s Day present. It made me think about true love’s journey, its surprising twists and turns, and how, when it’s genuine, it can endure a lifetime “, as reported by Entertainment Tonight.

Affleck’s act, according to the artist, “melted” her heart. After rekindling their romance in May of last year, the pair will be celebrating their first Valentine’s Day together in 18 years. Lopez and Affleck previously married in November 2002, but divorced in 2004.

During the recent marketing of her film, Marry Me, the actress has been outspoken about her love with Ben, claiming that the two are wiser and older now, and that their romance will not end in sadness this time.

US has granted full approval for the Moderna COVID-19 vaccine