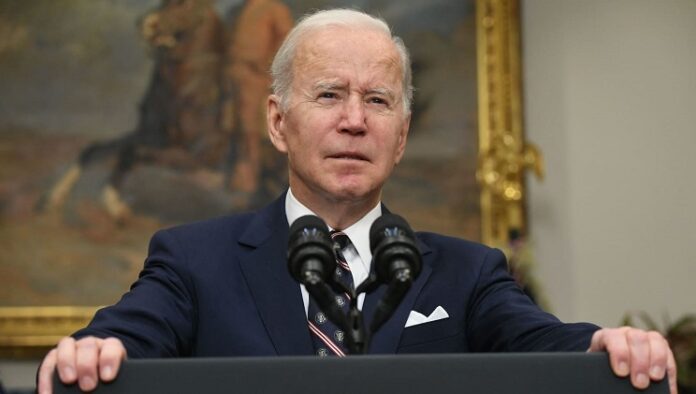 In a counterterrorism operation in Syria, US military personnel removed ISIS leader Abu Ibrahim al-Hashimi al-Qurayshi off the battlefield, according to a statement made by US Vice President Joe Biden’s office on Thursday (February 3). President Biden announced the operation on Twitter, stating that it was carried out at his instruction.

“Last night, U.S. armed troops successfully conducted a terrorist operation under my command. We have removed Abu Ibrahim al-Hashimi al-Qurayshi — the leader of ISIS — off the battlefield thanks to the bravery of our Armed Forces,” Biden tweeted, adding that he would make his remarks on the development later this morning.

According to a White House statement, US Marines launched a counterterrorism action in northwest Syria to “protect the American people and our allies, and make the world a better place.”

“We have taken off the battlefield Abu Ibrahim al-Hashimi al-Qurayshi—the leader of ISIS—thanks to the skill and bravery of our Armed Forces.” The operation went off without a hitch, and all of the Americans returned safely. Later this morning, Later this morning, I will offer remarks to the American people. “May God keep our warriors safe,” the message concluded.

Riley Christian and Maurissa Gunn have broken up: the ‘BIP’ couple has called it quits...