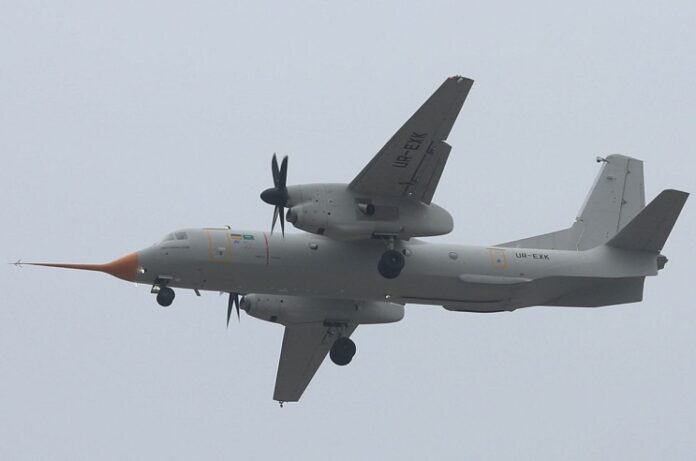 Tokyo: A fighter jet vanished from radar shortly after takeoff, prompting the military to search for it, according to Japan’s military. A red glow was visible and debris was discovered, according to media sources.

The track of an F-15 jet vanished from the Komatsu control tower’s data after take-off, according to a representative for the Japan Air Self-Defense Force (ASDF).

The plane vanished around five kilometres (three miles) from the Komatsu airbase in the central Ishikawa region, off the coast of Japan, according to the Japanese spokeswoman.

Read :   The US is in negotiations with Poland about sending fighter jets to Ukraine

The fighter jet was conducting training with a two-person crew when radar contact was lost at about 5:30 p.m., according to Kyodo news agency reports, and the jet has been missing since then.

Floating objects were discovered in the location where the plane dropped off radar during the search and rescue effort, according to the ASDF.

According to Kyodo, the local coast guard received a call about the same time reporting a “red glow” near the base.

Read :   Lata Mangeshkar, the legendary singer, died at the age of 92 from multi-organ failure

This isn’t the first time an incident involving Japan’s air force has been reported. After the pilot encountered spatial disorientation, an F-35A stealth plane fell into the sea in 2019.

Despite supply-chain difficulties, Apple is on track to set new sales records

Scientists have discovered a third rock orbiting an alien sun