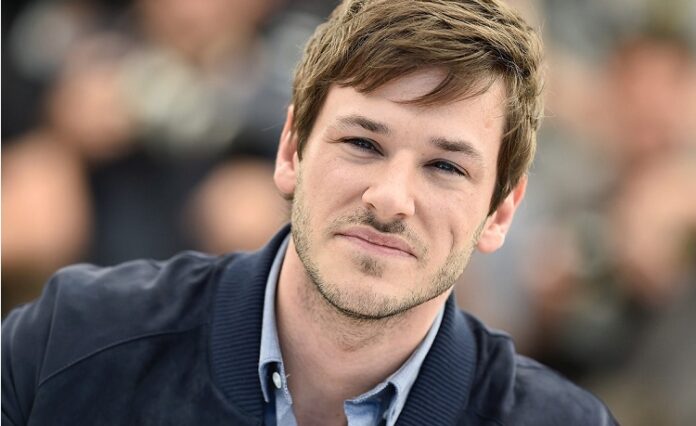 Gaspard Ulliel, who played a juvenile Hannibal Lecter in Hannibal Rising and featured alongside Audrey Tatou in A Very Long Engagement, died in a ski accident at the age of 37 According to police in Albertville, France. Ulliel also starred in a 2007 movie about Yves Saint Laurent and will appear in the next Marvel flick Moon Knight.

Officials claimed Ulliel collided with another skier at a resort in the French Alps. He was taken to a hospital in Grenoble and died as a result of his injuries. The other skier was not sent to the hospital.

Ulliel began acting at the age of 12. He was awarded two Cesars, France’s equivalent of the Academy Awards. For A Very Long Engagement, he earned the Cesar Award for Most Promising Actor in 2005. He received the Best Actor Cesar twelve years later for Juste La Fin Du Monde (It’s Only The End of the World), in which he co-starred with Marion Cotillard and Lea Seydoux. He worked as a model as well.

Ulliel portrayed a famous director in a Chanel commercial filmed by Martin Scorsese in 2010. It wasn’t just a fantasy role. He told Anthem Magazine in 2011 that he hoped to direct one day. “Every morning, I have this idea in my head that one day I want to create and direct my own film.”

As I work on more and more sets, I realize how difficult it is to be a director. The amount of effort and confidence that goes into it is mind-boggling. I have a lot of respect for filmmakers and admire what they achieve. I’m hoping to discover the proper subject and the courage to try it out one day. “I’m still a kid.”

Ulliel’s death was described as “unimaginable” and “so terrible” by Xavier Dolan, who directed the actor in Juste La Fin Du Monde. Dolan commended the actor’s “attentive eye” and “listening” on Instagram.