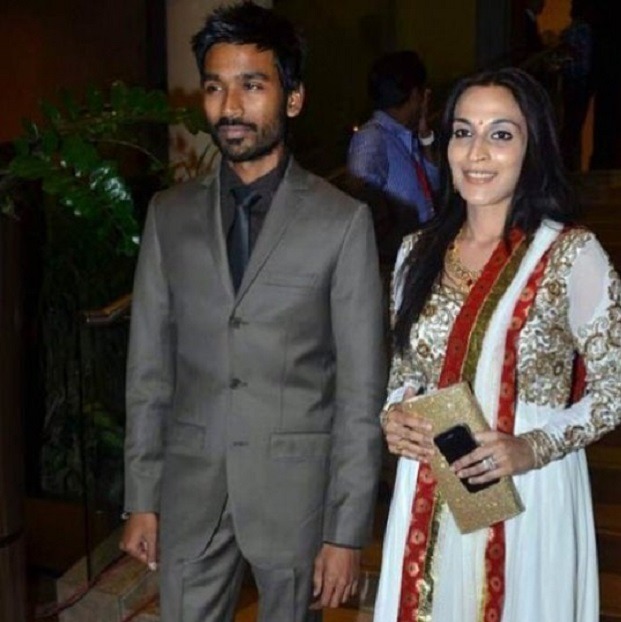 After 18 years of marriage, Dhanush and Aishwarya Rajinikanth have divorced. Dhanush took to social media a few moments ago to make the formal announcement. He wanted privacy to deal with this change in their lives and begged that his fans appreciate their decision.

Dhanush, 38, and Aishwaryaa, 40, shared a note announcing their separation on their respective social media accounts.

Dhanush resorted to his own Twitter profile a few moments ago to send an emotional message with fans, announcing his separation from wife Aishwaryaa. “18 years of togetherness as friends, couple, parents, and well-wishers to one other,” he wrote in his note. Growth, comprehending, adjusting, and adapting have all been part of the experience. Today, we’ve reached a point when our paths diverge…

Aishwarya and I have decided to split up as a pair in order to better understand ourselves as individuals.”

“Please respect our decision and give us the needed privacy to deal with this,” Dhanush continued. “Om Namashivaaya!” the actor concluded the note. “Spread the love, D.”

Dhanush and Aishwaryaa married in 2004, when the actor was just 21 years old and trying to make a name for himself in the film industry. Dhanush, the son of renowned filmmaker and producer Kasthuri Raja, and Aishwaryaa, the daughter of megastar Rajinikanth, dated for only six months before marrying. On November 18, 2004, Dhanush and Aishwaryaa exchanged wedding vows. Their two children, Yatra and Linga, were born in 2006 and 2010, respectively.

Shortly after take-off, a fighter jet disappeared from radar; The search is now underway